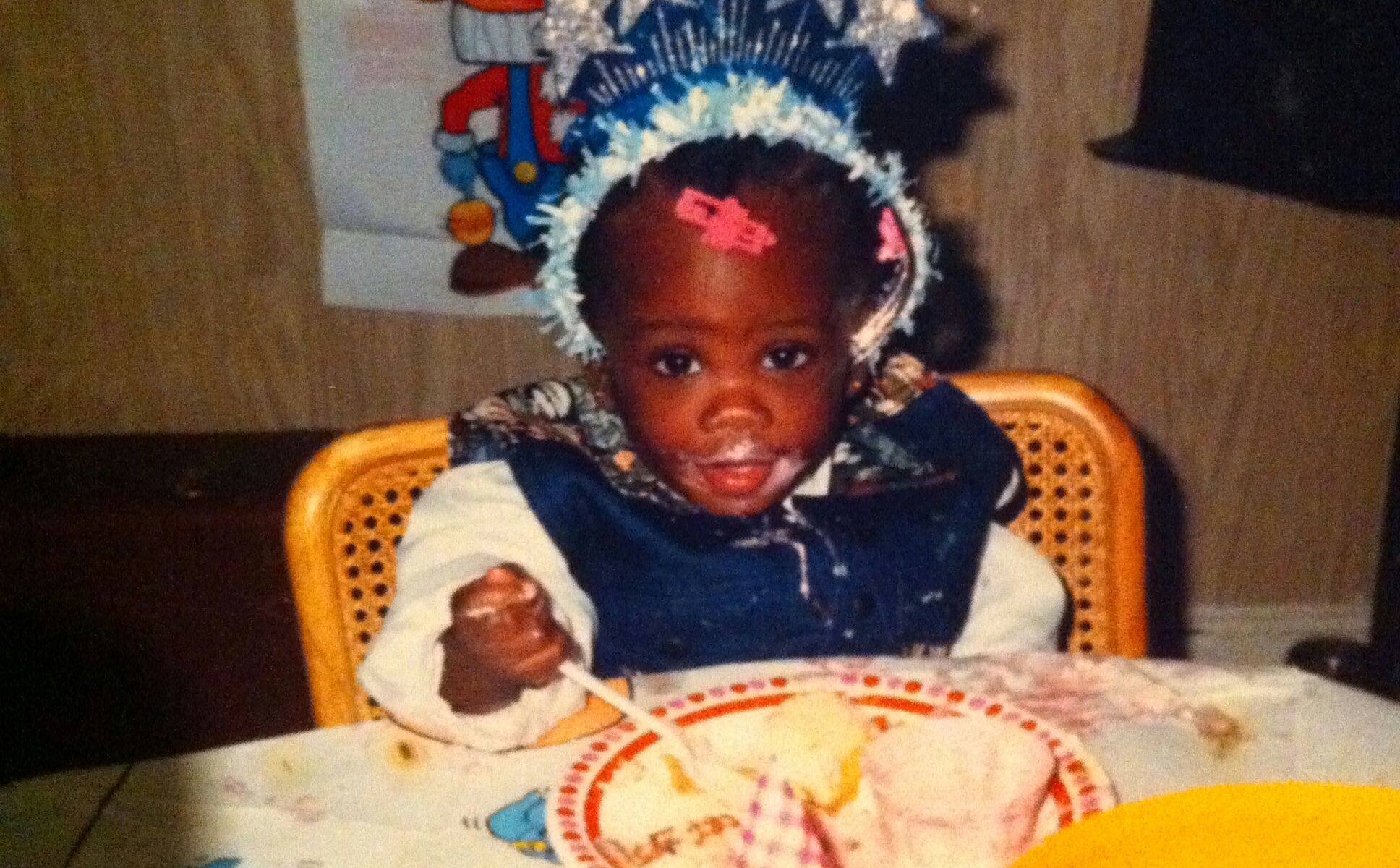 Facebook keeps asking me to fundraise or to ask my friends to support a cause in honor of my birthday, which is coming up very soon. I’m pretty sure that the idea is for people to give to non-profit organizations but…

I am a special cause. 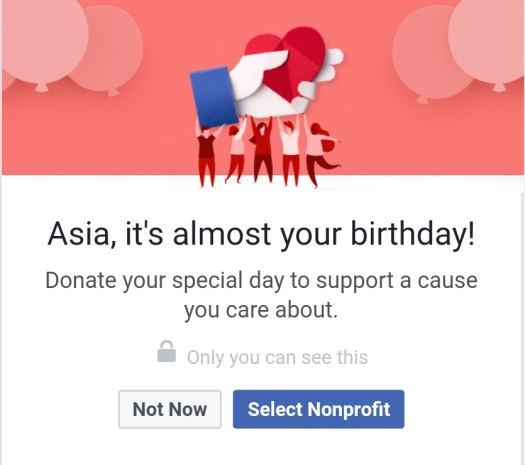 I understand that the idea of giving in America doesn’t look like this. It doesn’t look like a Black woman purporting her worth and getting cash in hand. It looks more like images of Black and Brown kids, in need of something, on an appeal letter in your mailbox or in an email asking you for money. It looks like you patting yourself on the back because you sent $50 to a specific fund to help the babies. I know because I’ve worked for non-profit organizations. But if you’re truly interested in dismantling white supremacy and patriarchy, do not give money to feed the machine of the non-profit industrial complex.

“The non-profit industrial complex (or the NPIC) is a system of relationships between, the State (or local and federal governments), the owning classes, foundations, and non-profit/NGO social service & social justice organizations that results in the surveillance, control, derailment, and everyday management of political movements. The state uses non-profits to:

Encourage social movements to model themselves after capitalist structures rather than to challenge them.”

I understand fundraising for non-profit organizations. Most grants are restricted, that is, the money is given to be used for a specific purpose. Very few donors want their money spent on keeping the office lights on or towards health insurance for employees. But somehow, in 2014, over 2,700 non-profit CEOs took home $1M or more. This figure, up one-third since 2011, continues to be on the uptick.

The heart of what Safety Pin Box does is direct money into the hands of Black women — no need for a middle man. There was incredible push back when they first created their company about it being for-profit, people demanding that it shrink itself into the NPIC, to temper it’s tone and messaging in order to earn revenue upon based on their likability and respectability. They also give a portion of their proceeds to the Black Women Being Fund, which has given over $150,000 to Black women since January 2017.

As Giving Tuesday is upon us, to absolve Americans of their gluttonous Black Friday and Cyber Monday spending, think about where you’re sending your money. The American Red Cross, the same Red Cross that received nearly a billion dollars and built just six houses after  the 2010 earthquake in Haiti, was endorsed by the NFL (remind me to write something about my thoughts on the NFL) for Hurricane Harvey relief efforts. While The American Red Cross boasts having distributed hundreds of thousands of meals to those affected by Harvey, I have seen verified images and posts of people being served a snack bag of Cheez-Its and a bottle of water. Even Houston City Councilman Dave Martin told people to not donate to the Red Cross, to save their money or donate elsewhere.

When Harvey hit the Gulf Coast, my Facebook timeline was full of people stranded on roofs, mostly Black women with children, essentially abandoned as the rain continued to fall and flood waters continued to rise. Women who used what they had at their disposal, a few bits of battery life and an internet connection, to let the world see what was happening and how they were forgotten. At the same time, people were on the news, shaming people who did not evacuate … As if everyone can afford to evacuate.

Houston native Roni Dean-Burren went into immediate action. While preparing her own home and aiding family to find safe shelter, she created #SupportBlackWomenHOU to raise money for Black women and their children who lost belongings in the storm. In less than four days, over $20,000 was sent directly to Black women via PayPal, Venmo, Square Cash and other money transfer apps. There was no middle man to take their cut off of the top for administrative fees. The idea of believing that people in need know what they need is revolutionary. The NPIC tells us that we are not able-minded enough to know what we need or trustworthy enough to get what we need if we have a $20 bill in our hand. It alludes to, “If you knew what to do with your money, you wouldn’t be in need of mine.”

Even though its taken me a long time to get to a point where I feel that my emotional and intellectual labor have a monetary worth, I feel plainly obnoxious for letting people know that it is okay to send me gifts for my birthday. But why? We deserve to be showered with gifts. It is so hard to accept help. Strong Black Woman Syndrome keeps us from reaching out when we need something, and making it simply impossible for us to make our wants known and to ask people to fulfill them. Strong Black Woman Syndrome keeps us poor.

One of the most critical things that I’ve learned in the past year is that I am worthy. Of love, of happiness, of justice, of equity. I’m willing to work for what I have and receive, but you know what? I also deserve to be honored and celebrated. Not just collectively as a Black woman, but as an individual. And is that not what birthdays are about?

Let me be spoiled, my skin rubbed with fragrant and luxurious oils and butters. Let me be waited on, adorned in things that make me feel special and beautiful. Not only do I deserve it because no one shames well off white women for their spa days and standing mani-pedi appointments, but I deal with white violence and patriarchy every single day of my life and they touch every single part of my life. Enduring this shit calls for celebration for doing so and respite to give me the energy to keep going until they are both gone.

Here are a few ways you can give back for Giving Tuesday:

And best of all, you don’t even have to wait until the Tuesday after Thanksgiving to give to these causes. They accept donations all year long!